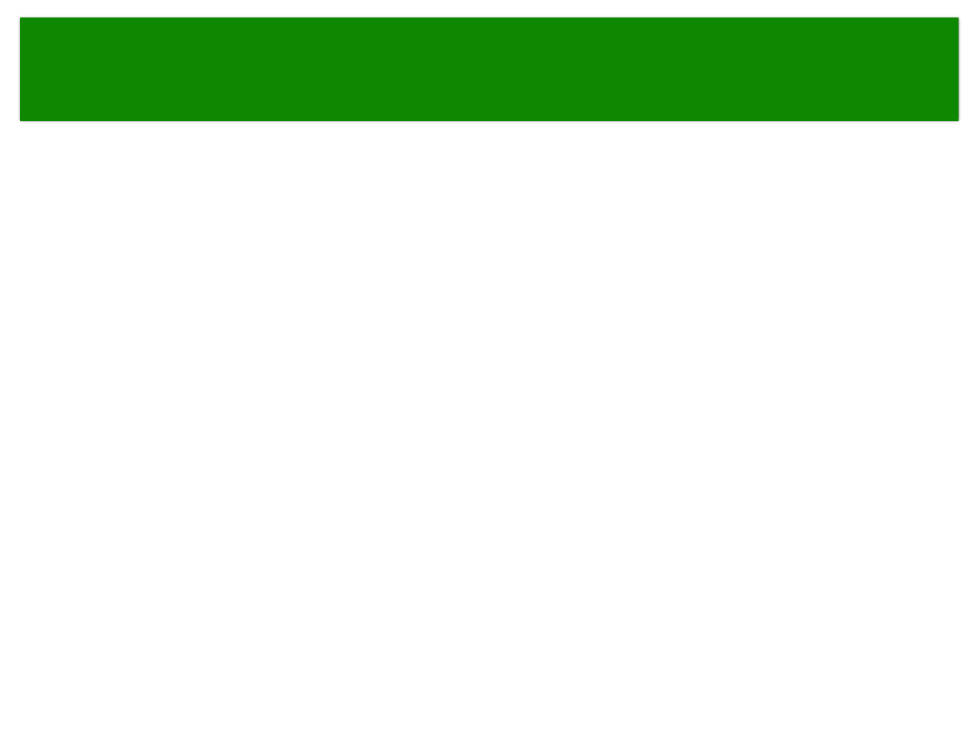 A Collection of photographs taken on the Isle of Lunga.

The island of Lunga is the largest of the Treshnish Isles in western coast of Scotland.

Of volcanic origin, Lunga was populated until the 19th century and still bears the remains of blackhouses of the rruined village, which was abandoned in 1857.

Lunga is designated a Site of Special Scientific Interest because of its abundant plant life. Many rare and endangered plants are native to the island. Grey seals inhabit the waters surrounding the island.